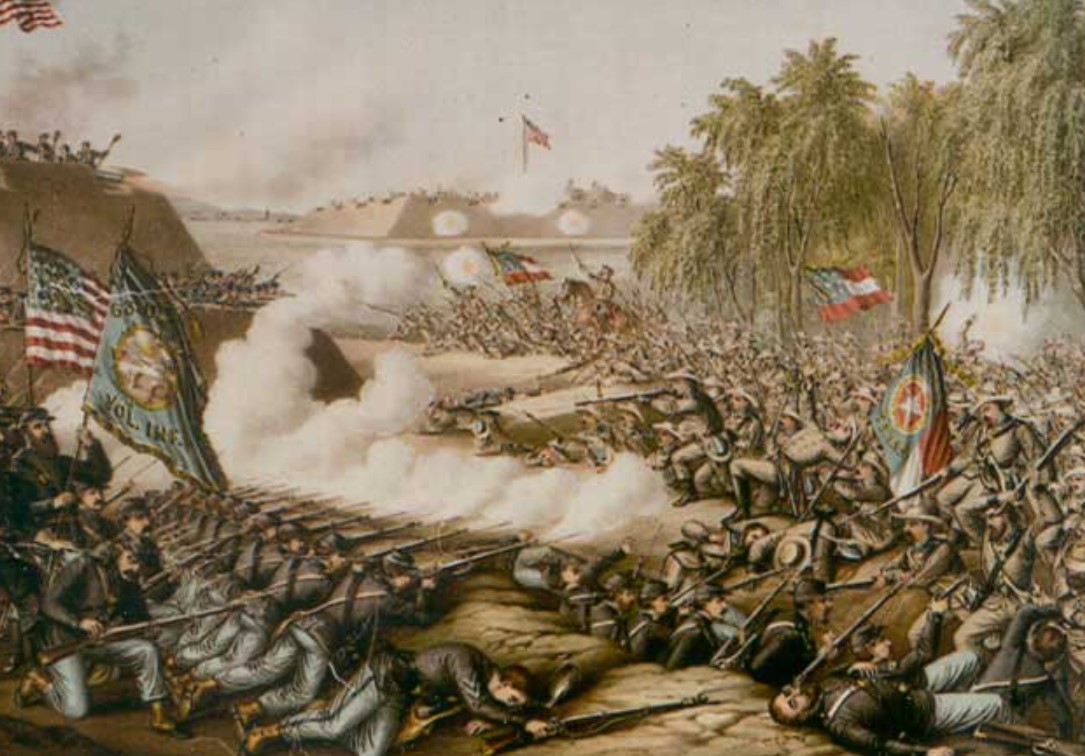 It sometimes seems the Civil War in the West was focused on Vicksburg. The Union efforts to take the Confederate-held Mississippi River bastion took months of maneuvering and thousands of lives on both sides. The drama finally ended July 4, 1863, with the city’s surrender.

But there is much more to Mississippi’s Civil War story. The critically important rail junction at Corinth, lost by the Confederates in 1862, now is home to one of the most modern national park facilities in the nation. And the exploits of famed Confederate cavalry commander Gen. N.B. Forrest are the focus of several sites and tours in the state. 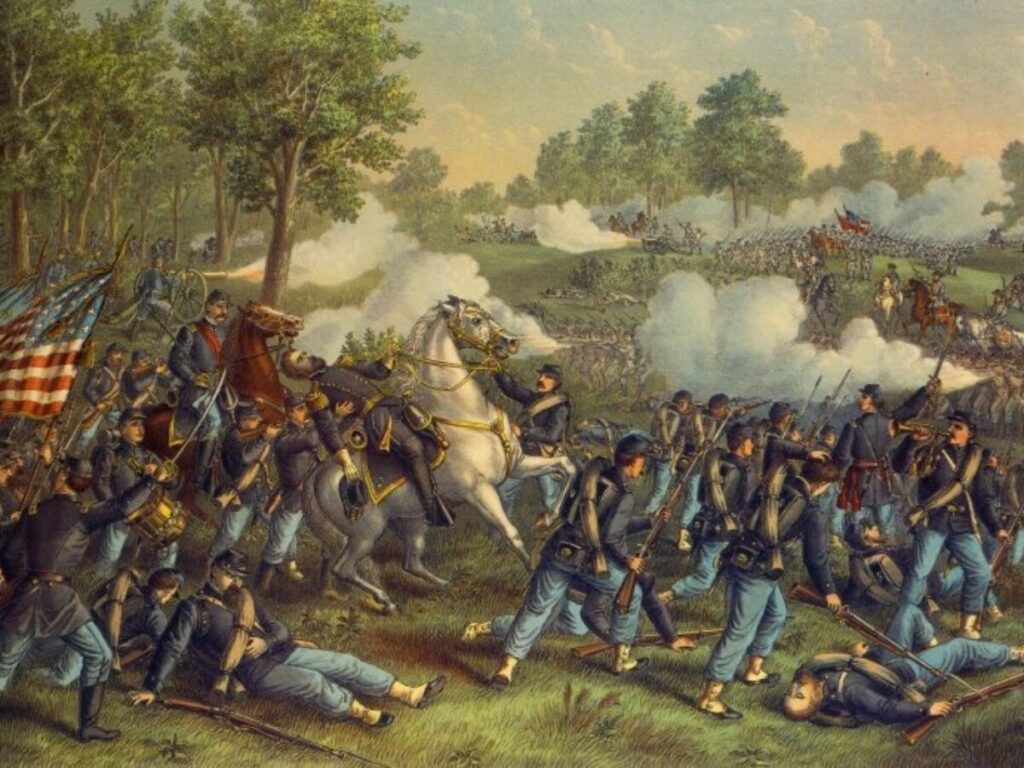