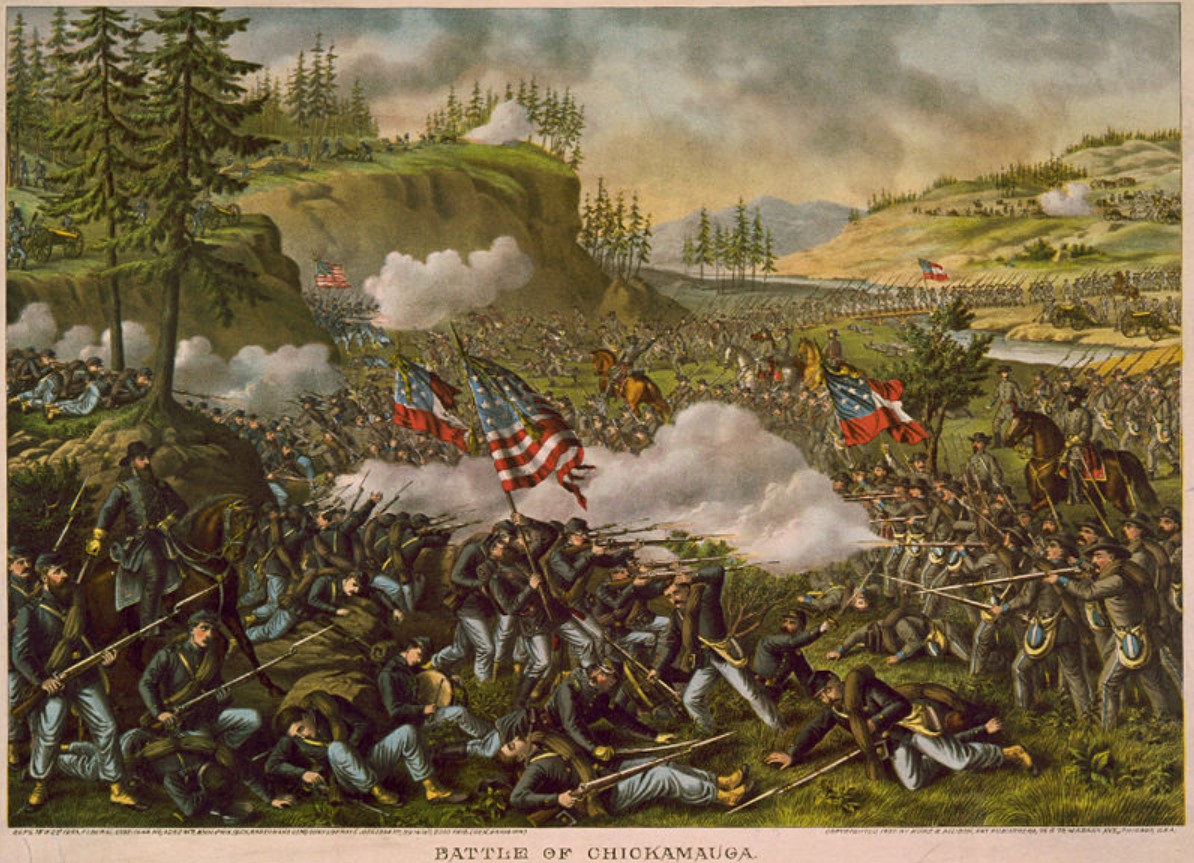 Georgia took on a critical role early in the war as the state supplied manpower and material to the Confederate armies. As the war wore on, Georgia’s importance increased as the Confederacy’s fortunes faded and the contending armies drew closer to the state.

Major fighting came to Georgia’s northwest corner when the main Northern and Southern armies in the West, vying for control of the critical railroad hub at Chattanooga, clashed along Chickamauga Creek in September 1863.

When southern Tennessee came under firm Union control at the end of 1863, Georgia’s important railroad junction at Atlanta became the next obvious target.

In May 1864, Union Gen. William T. Sherman launched his campaign against that city, finally entering Atlanta Sept. 2. By mid-November, Sherman was on the road again, this time “Marching to the Sea” at Savannah. 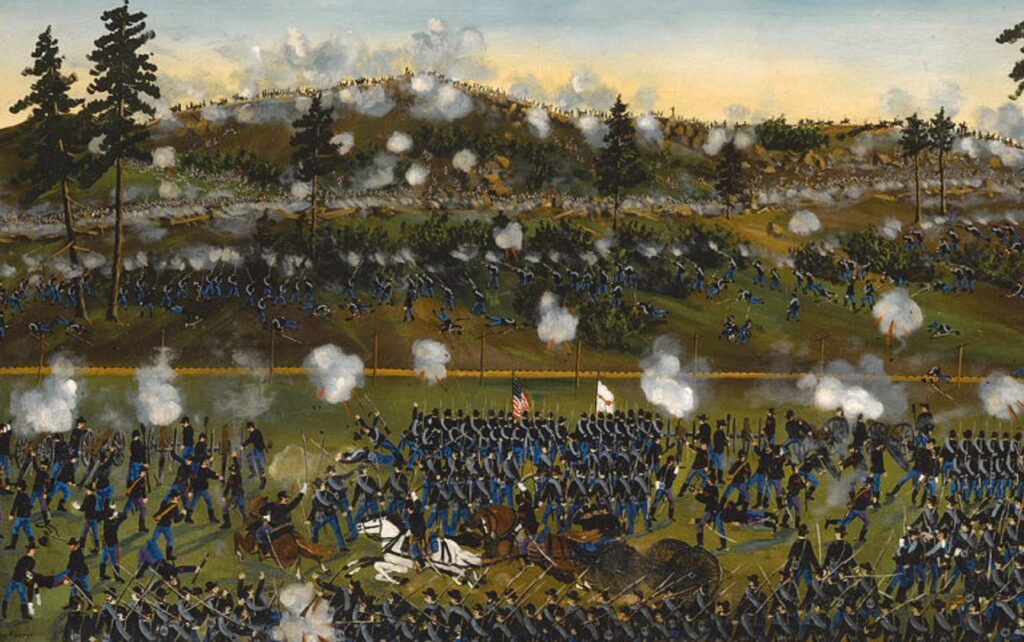