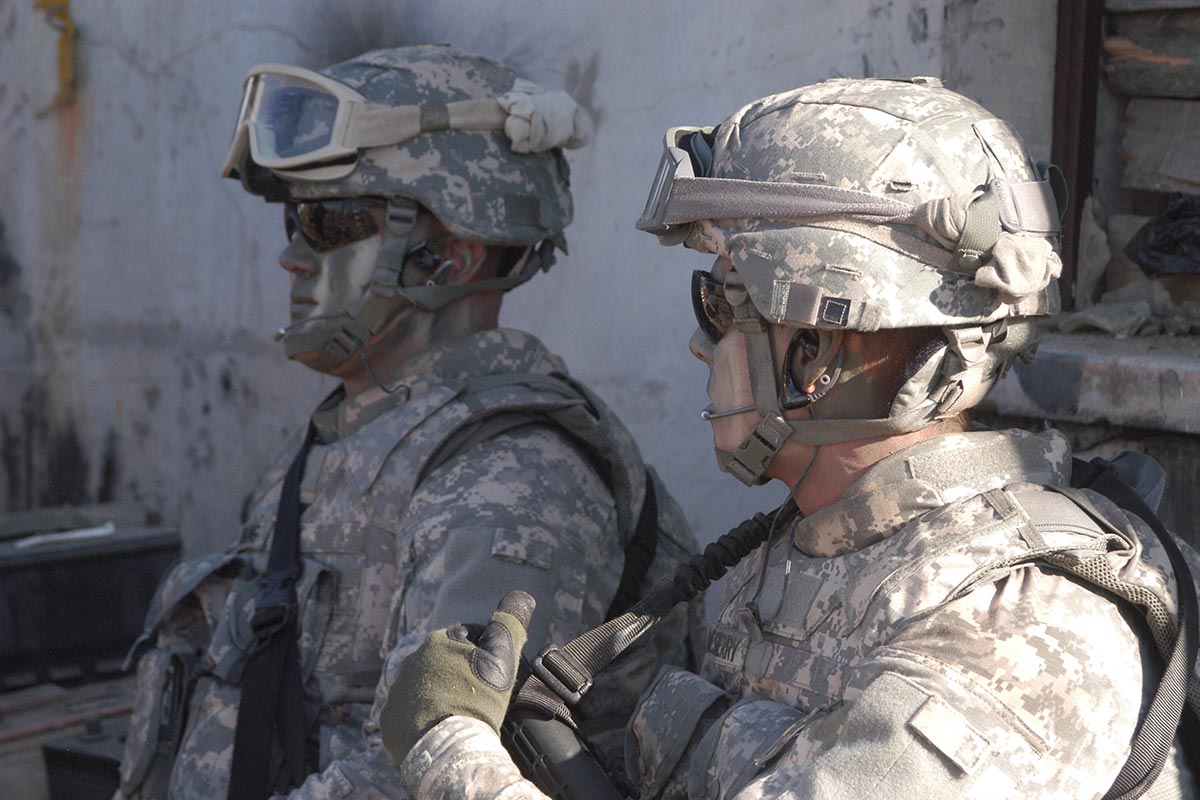 When it comes to the military, they have to withstand several harsh conditions and situations. To withstand harsh temperatures and impact dangers, military eyewear is made with ballistic-rated polycarbonate lenses for tactical and combat applications. The requirements go above and beyond typical industry safety regulations. Tactical sunglasses are unique because they are made to resist … Read more

After making his famous “March to the Sea” to Savannah, Ga., in late 1864, Union Gen. William T. Sherman cast his eyes northward toward the Carolinas and a possible link-up with Gen. U.S. Grant, who then was tightening his noose around Gen. Robert E. Lee at Petersburg, Va. Sherman’s army of 60,000 entered South Carolina … Read more 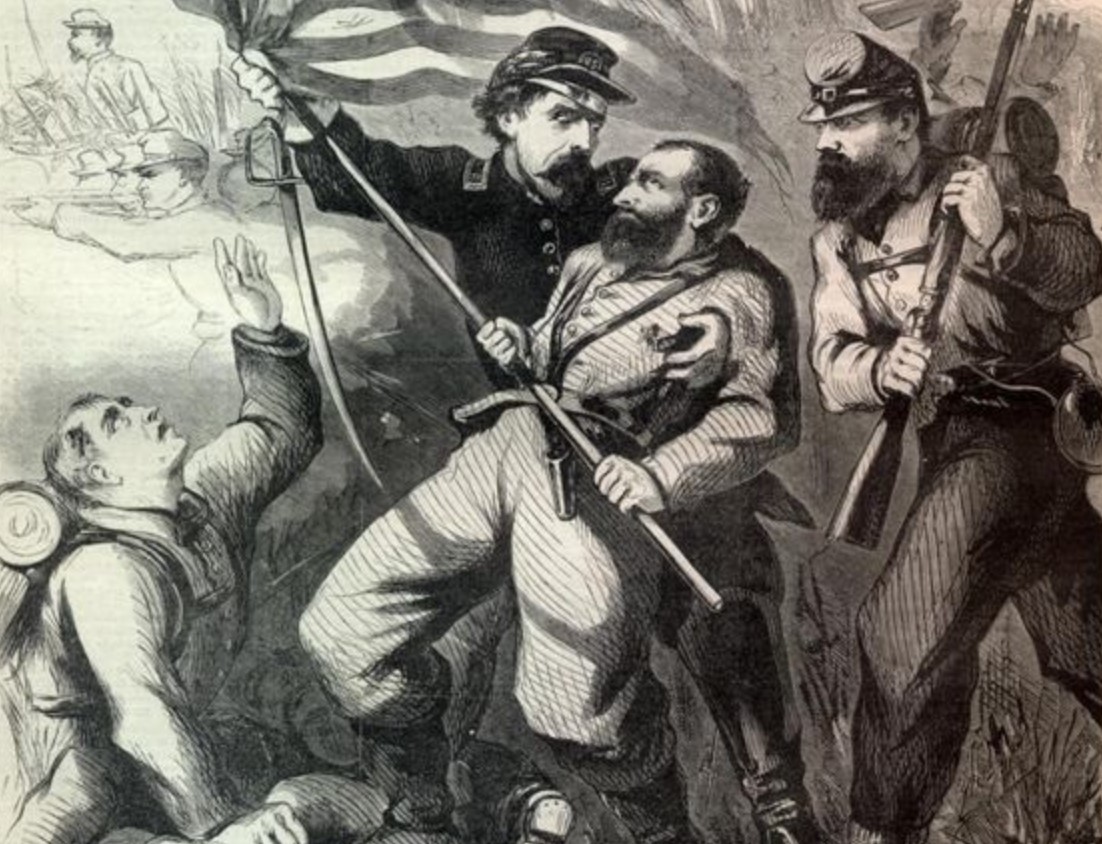 After His Stunning Victory at Second Manassas Aug. 28-30, 1862, Confederate Gen. Robert E. Lee Decided to Seize the Initiative, Relieve Virginia and Threaten Washington by Marching North. In Early September, Lee Led His Ragged Army of 55,000 across the Potomac River at White’s Ford near Leesburg. By Sept. 7, the Confederate Army Was Marching … Read more 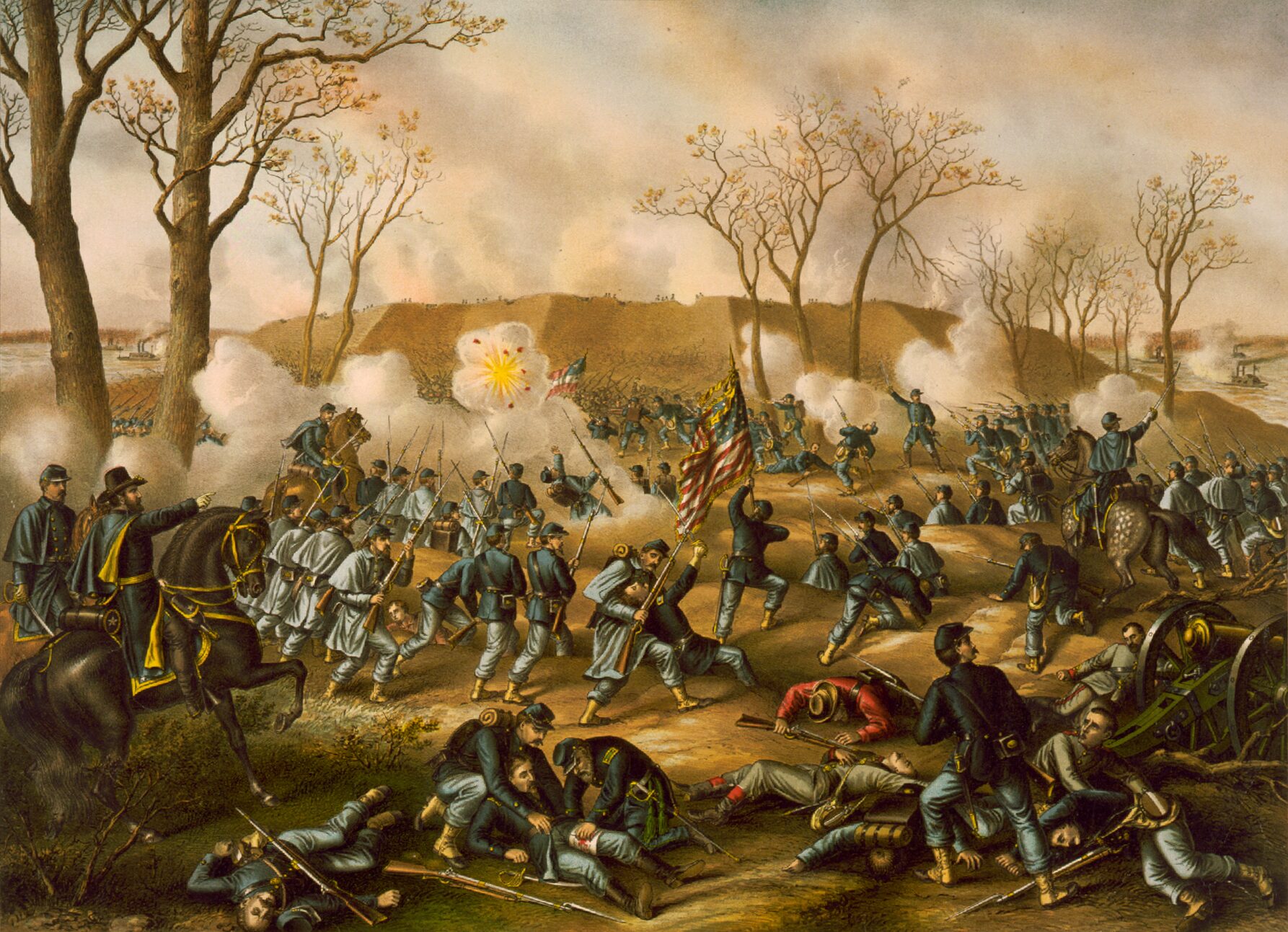 Fort Donelson National Battlefield 1 mile west of Dover, northwest of Nashville. Visitor center entrance on US 79. See park website for specific directions. This strong Confederate fortification on the bluffs of the Cumberland River was the site of the first major Union victory of the war and the place that introduced the term “unconditional … Read more The seven-state Provisional Confederate Congress met for the first time here Feb. 4, 1861, to organize a government, adopt a constitution and elect a provisional president. By the time the Congress adjourned March 21, all was accomplished. Jefferson Davis was elected president and was inaugurated at the Alabama capitol Feb. 18. The expanding Confederate States … Read more 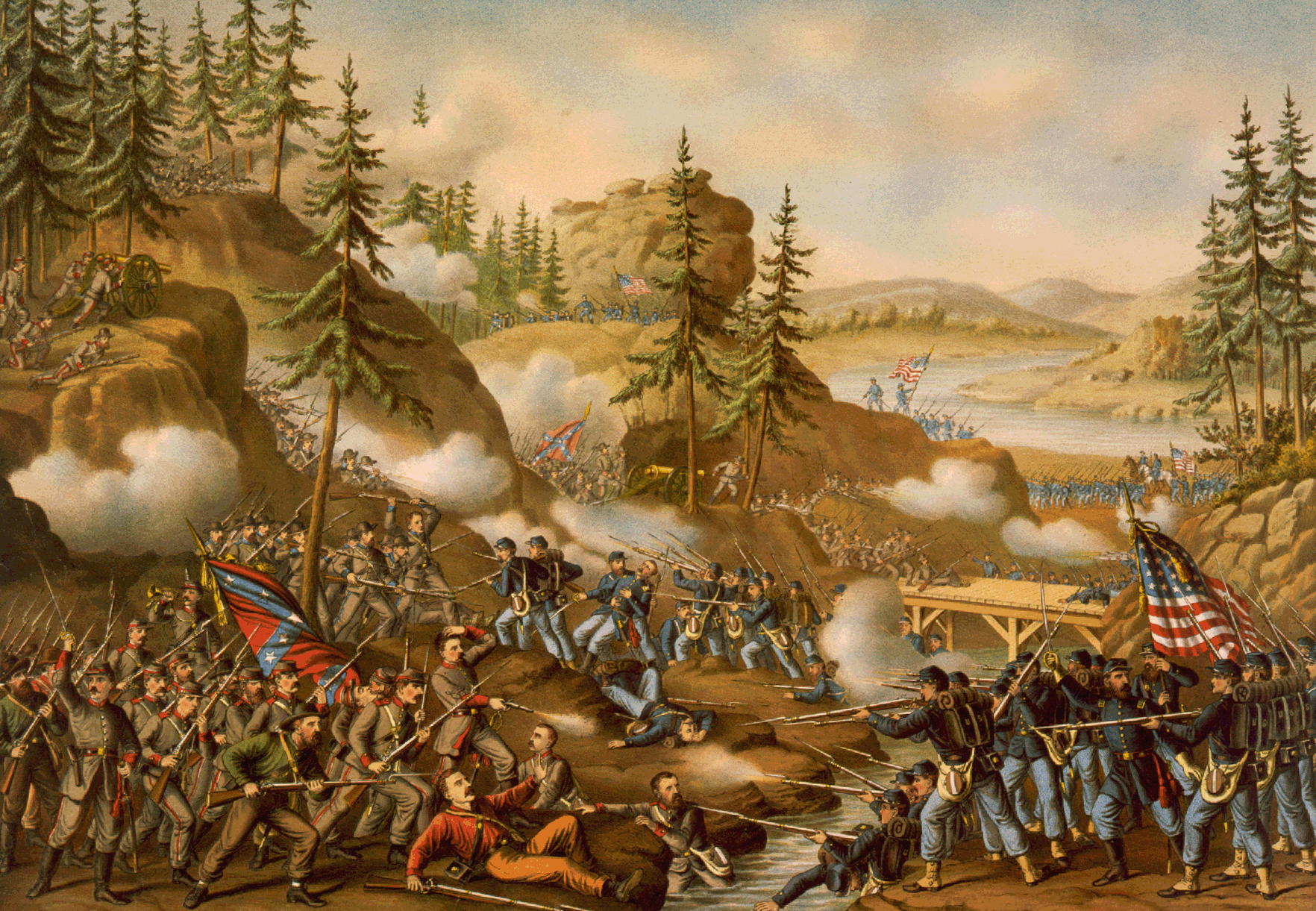 Murphysboro LoganGeneral John A. Logan Museum 1613 Edith St, Murphysboro IL 62966 618-684-3455 Museum is devoted to the life of Gen. John A. Logan, a popular politician before the war, good general during the war, and advocate for veterans following the war. He is credited with establishing the Memorial Day tradition. Open Tuesday–Saturday 10 am–4 … Read more 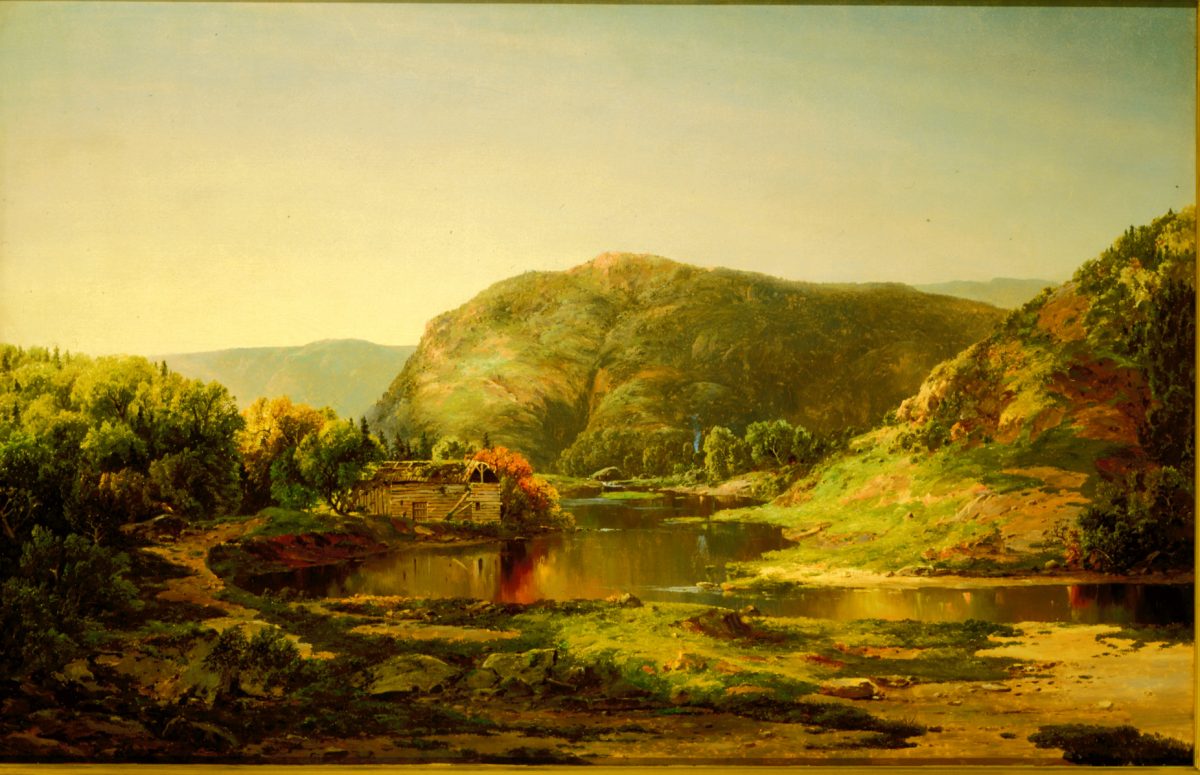 The modern US 340 corridor between US Route 50 and Interstate 64 encompasses some of the most beautiful landscapes and intriguing Civil War history in Virginia. During the war, the territory east of the Massanutten Mountain was connected by a variety of roads, most of them inferior to the “improved” and more famous Valley Pike … Read more 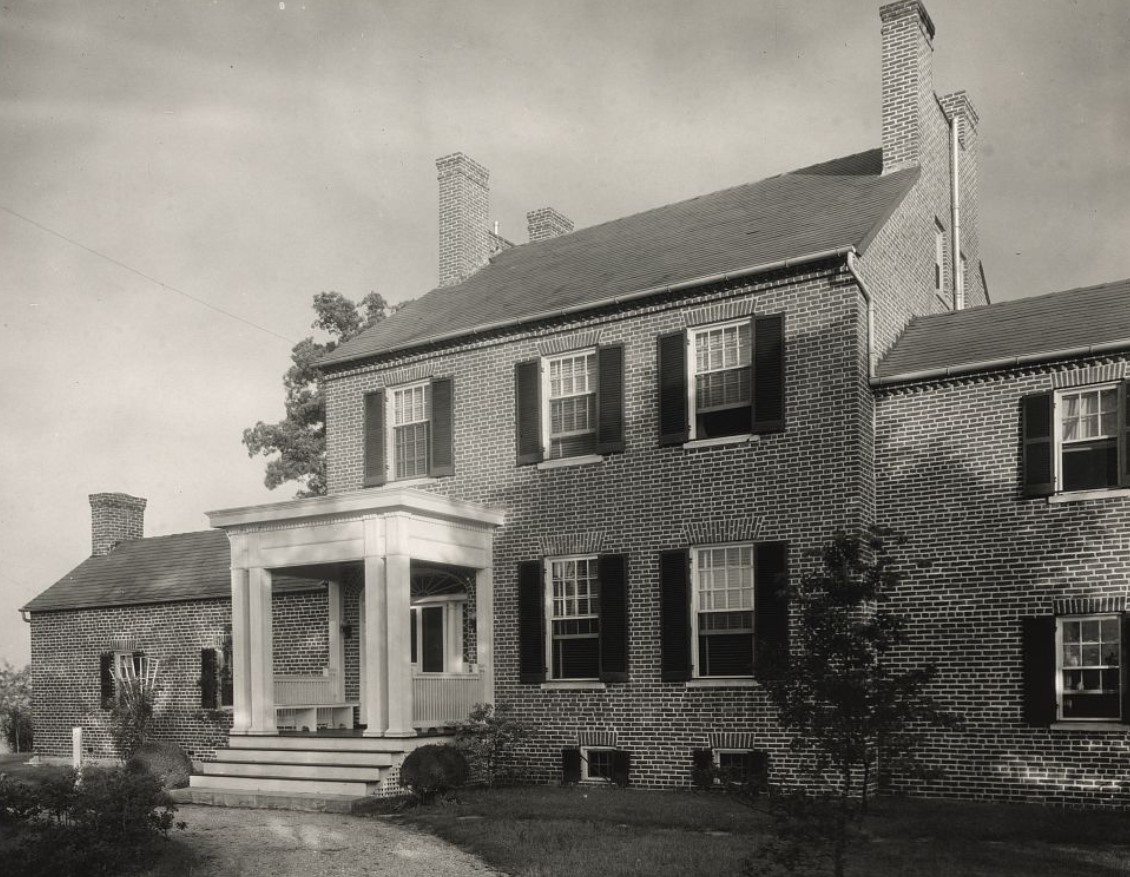 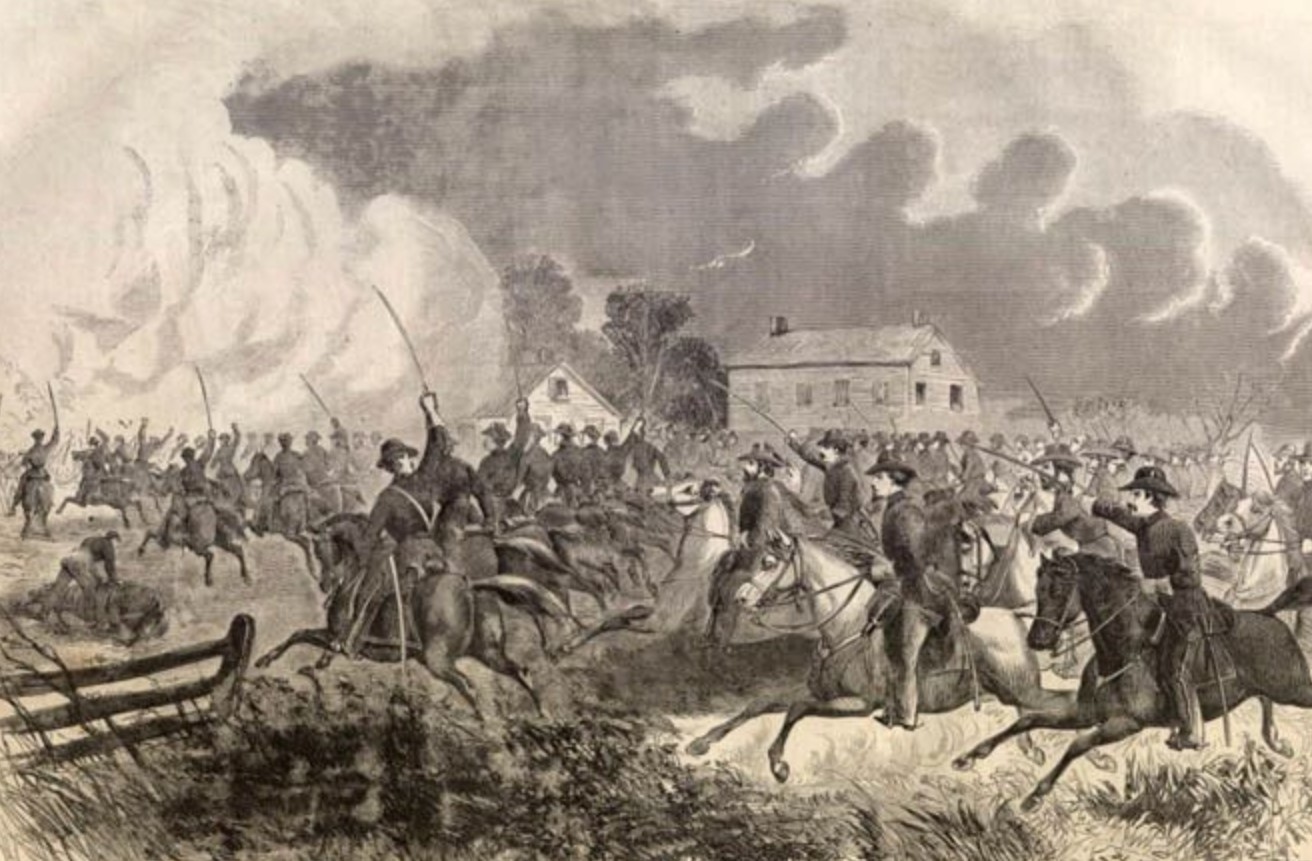 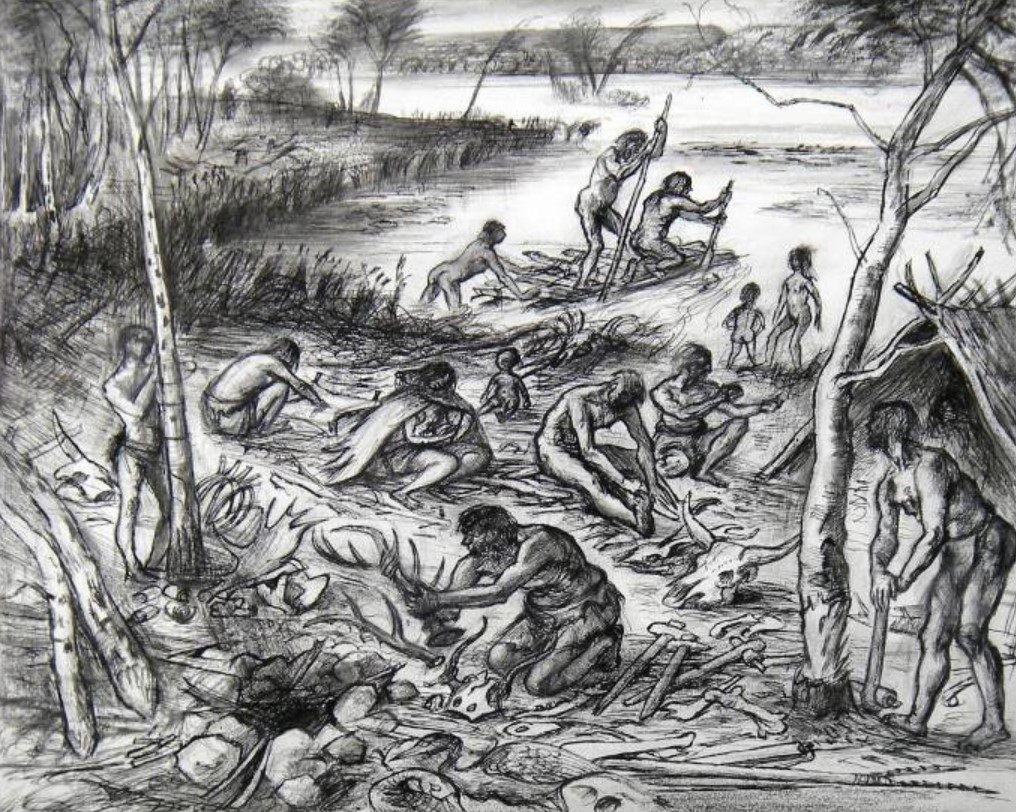