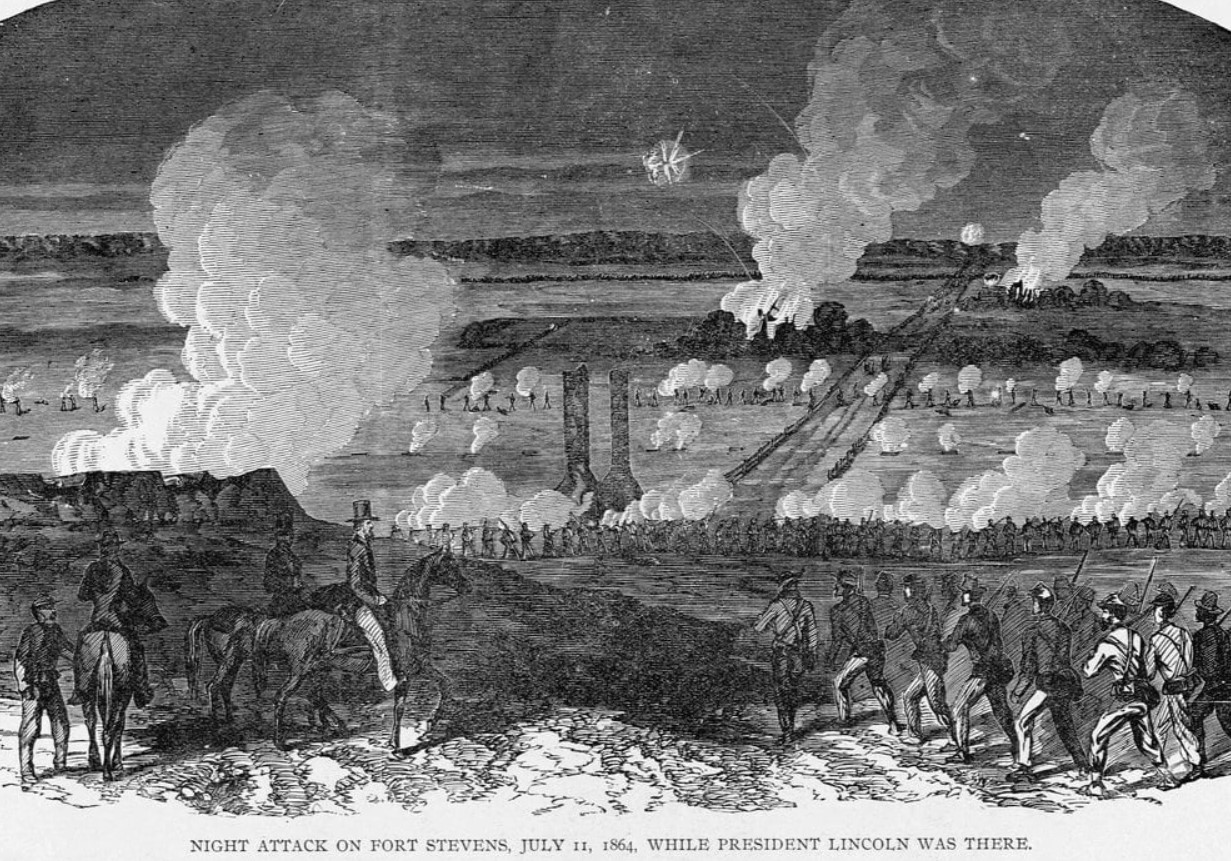 Washington was a city of about 61,000 people at the outbreak of the war and not exactly a garden spot. Plagued by heat and humidity during the summer, the city became almost unlivable due, in part, to the “70 distinct stinks” coming from a sewage canal that ran near the current location of the National … Read more