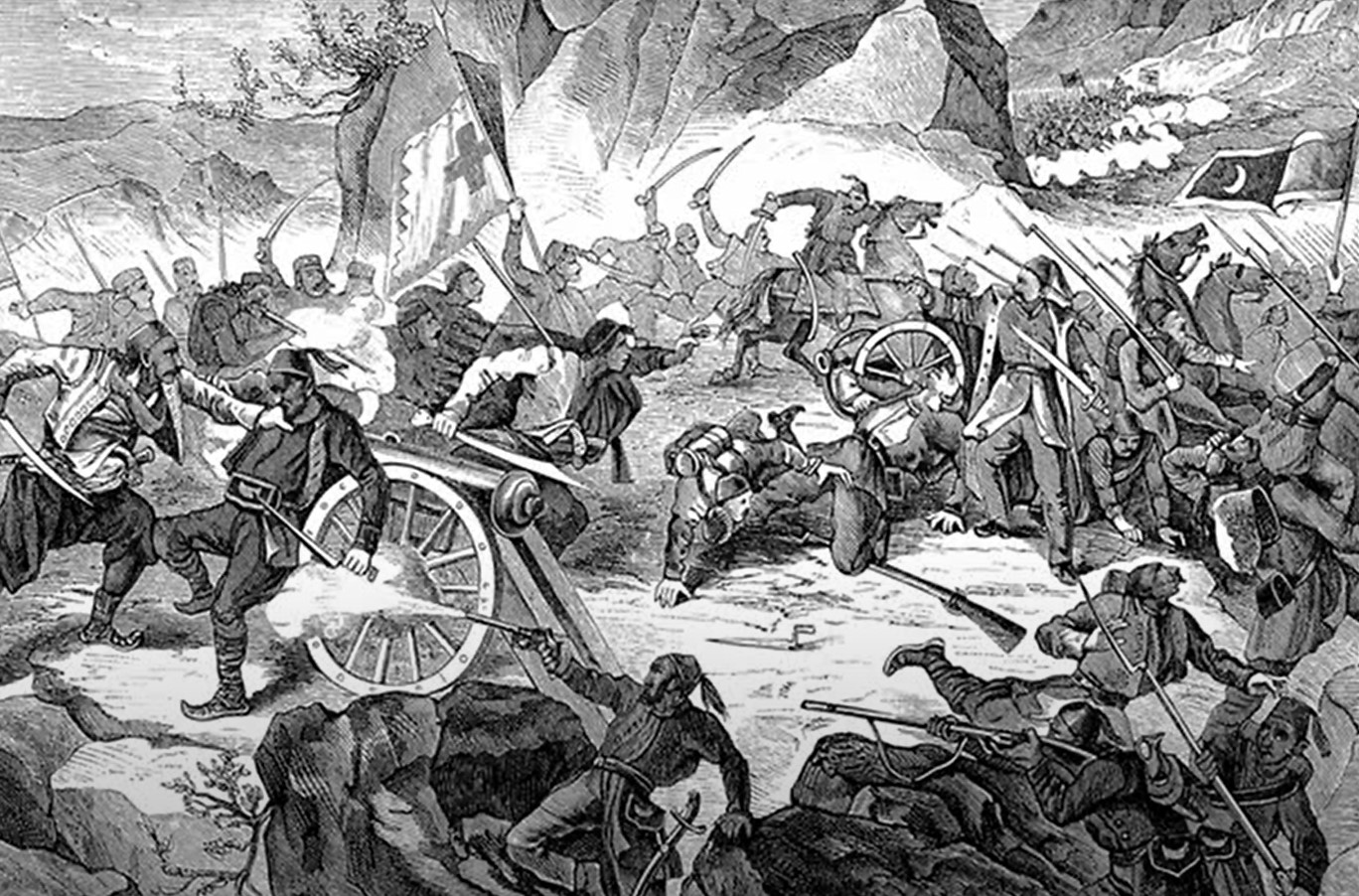 Virginia’s western counties had little in common at the outset of the war with the populous and politically powerful section of the state east of the mountains. Opposed to secession, political leaders from the west distanced themselves from Virginia’s decision to leave the Union. The rift was so great that the western counties themselves seceded … Read more