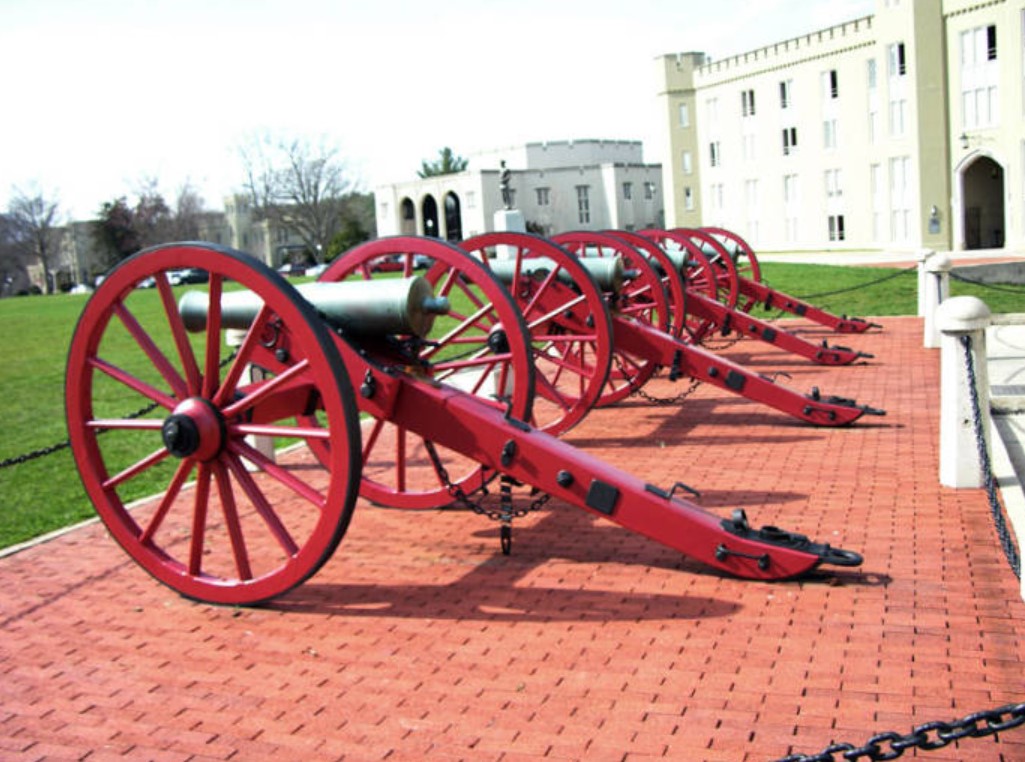 Bordered on the west by the Allegheny range and the east by the Blue Ridge Mountains, the Shenandoah Valley dramatically combines beautiful landscapes with extraordinary Civil War history.

The Valley is described often as an avenue of invasion directed to the head of the Federal government at Washington D.C. More importantly, it was a vital (and vulnerable) granary for the Confederacy and a worrisome flank for both sides during operations around Richmond.

JacksonIn 1862, the great Stonewall Jackson played the Valley’s terrain like a fine-tuned instrument when his “foot cavalry” embarrassed three Federal armies sent against him. Jackson’s efforts pinned down troops that might have joined Gen. George McClellan’s drive against Richmond.

Confederate control over the Valley eroded in the spring, then evaporated in the fall of 1864. After deep Federal forays at New Market and Lynchburg were repulsed, Union Gen. Philip Sheridan took over and, after hard fighting at Cedar Creek, pushed Gen. Jubal Early’s Confederates out of effective contention.

Although it’s possible to follow day-by-day the various Valley campaigns, the trip plan would look like a corkscrew and would plow the same ground several times. A more logical plan is to start at one end of the Valley and work your way to the other.

Key to that idea is U.S. Route 11, which generally follows the path of the old Valley Pike. This will take you “up” the Valley — north to south. You also may want to explore two other corridors full of scenic beauty as well as interpreted Civil War sites. Tours are outlined here along Route 250 and Route 340.