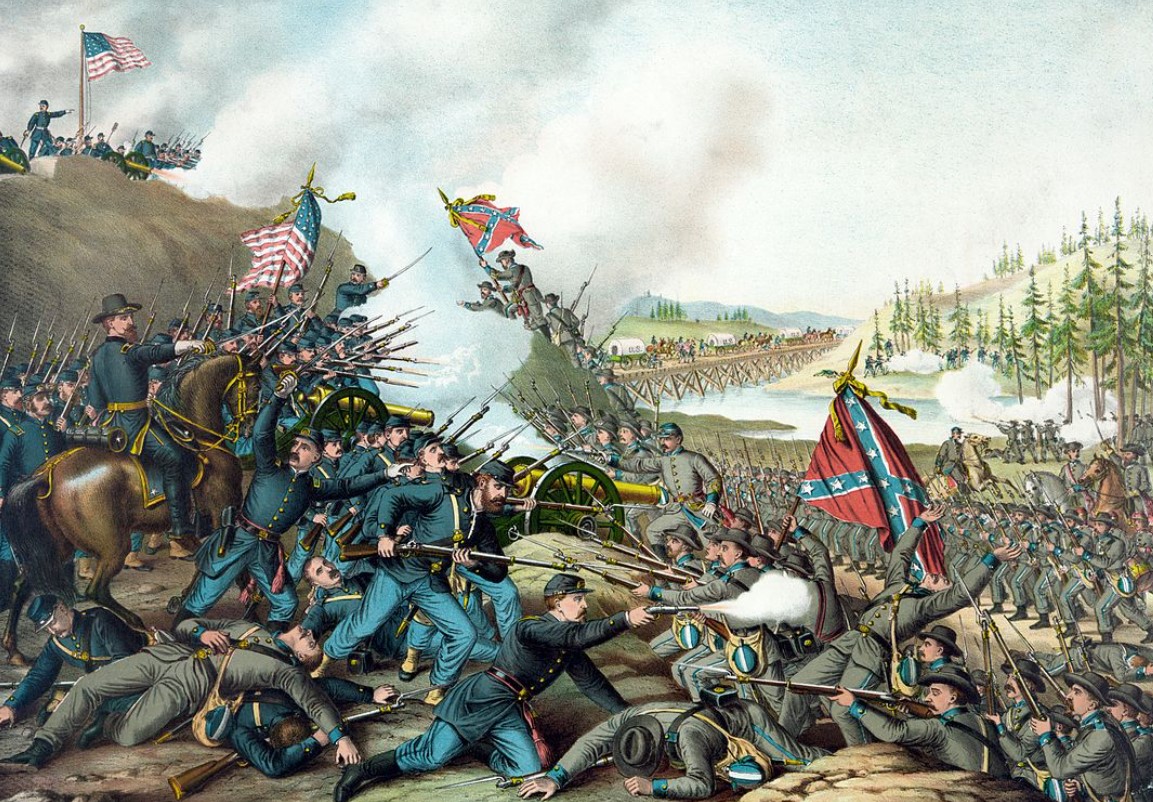 One look at a map should tell you how important Tennessee was during the Civil War. The state lay like a protective blanket over the Deep South. Any invasion of Georgia, Alabama or Mississippi certainly would have to come through Tennessee.

But the state proved impossible for the Confederates to defend. Its rivers, the Cumberland, Tennessee and Mississippi, proved to be avenues of invasion and, by the early spring of 1862, the main Southern army was forced completely out of the state, camping at Corinth, Miss. An attempt to strike a blow at the Union “invaders” failed at the bloody battle at Shiloh in April, leaving great hunks of the state under Federal control.

But the lengthy supply lines necessary to continue conquering the rest Tennessee and the deep south gave Confederate raiders, famed Nathan B. Forrest and John H. Morgan among them, an opportunity to wreak havoc on railroads and river shipping behind Union lines.

Despite these distractions, the Union hold on the state tightened after the critically important rail junction at Chattanooga finally fell under Federal control in November 1863. That opened the door to Atlanta and eventually “to the sea” for William T. Sherman.

But Tennessee wasn’t quite done with Confederates yet. Bold but reckless Confederate Gen. John B. Hood marched back into the state after he lost Atlanta in September 1864 and headed for Nashville. It was a near thing sometimes, but Hood’s army was defeated and broken by the end of 1864.

Dozens of Tennessee Civil War battlefields and sites have become parks and museums in the years since the war. Civil War self-guided tour maps have been produced sending visitors into cities and though the beautiful Tennessee countryside.

Be sure to ask for a great tour guide to “A Path Divided,” Tennessee’s Civil War Heritage Trail. It’s free and available at most state visitor centers. Download or view a copy online (click on “Path Divided”).