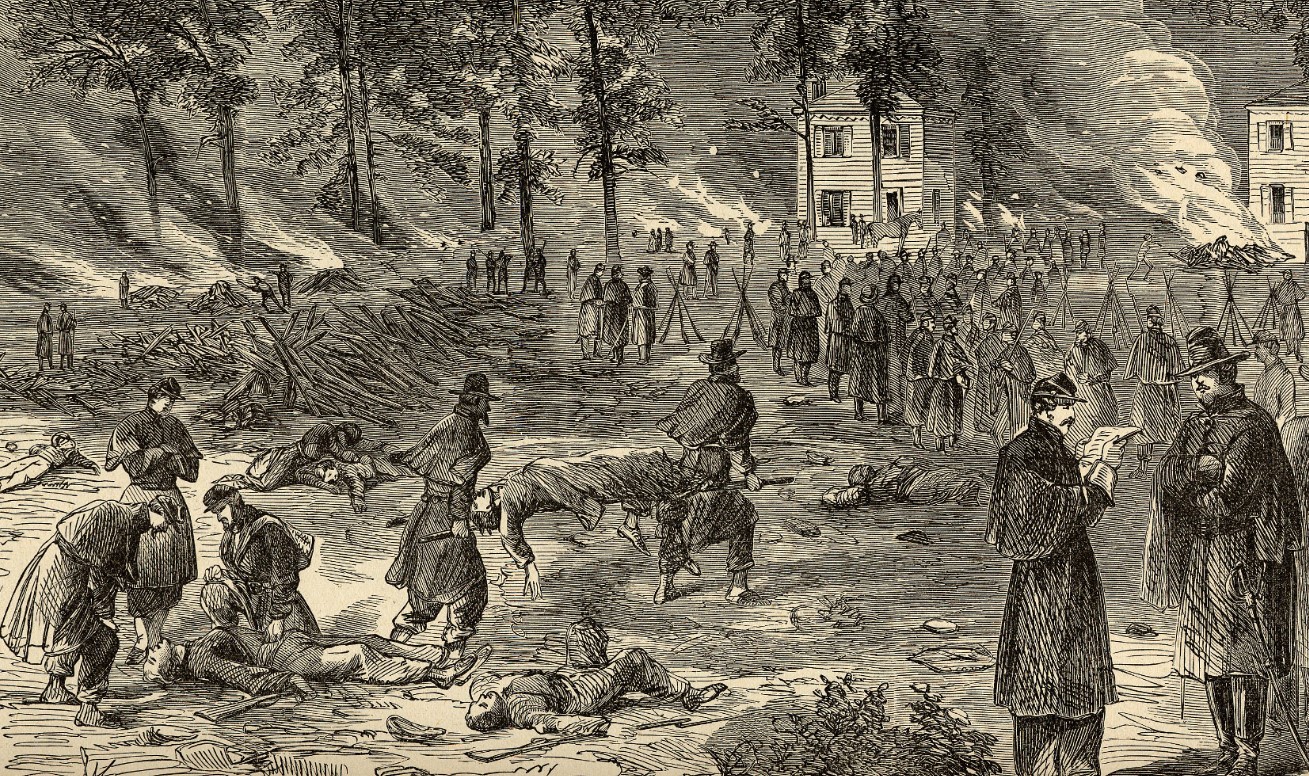 Abraham Lincoln cut his teeth in politics, married and started a family, began a successful law practice, and began to battle the institution of slavery in Illinois. From this strong political base, he ran for president in 1860 and won.

He left the state in 1861 to travel to Washington and fame. He returned four years later the victim of assassination.

Many Illinois sites, especially in Springfield where he made his home, are devoted to Lincoln and commemorate his life.