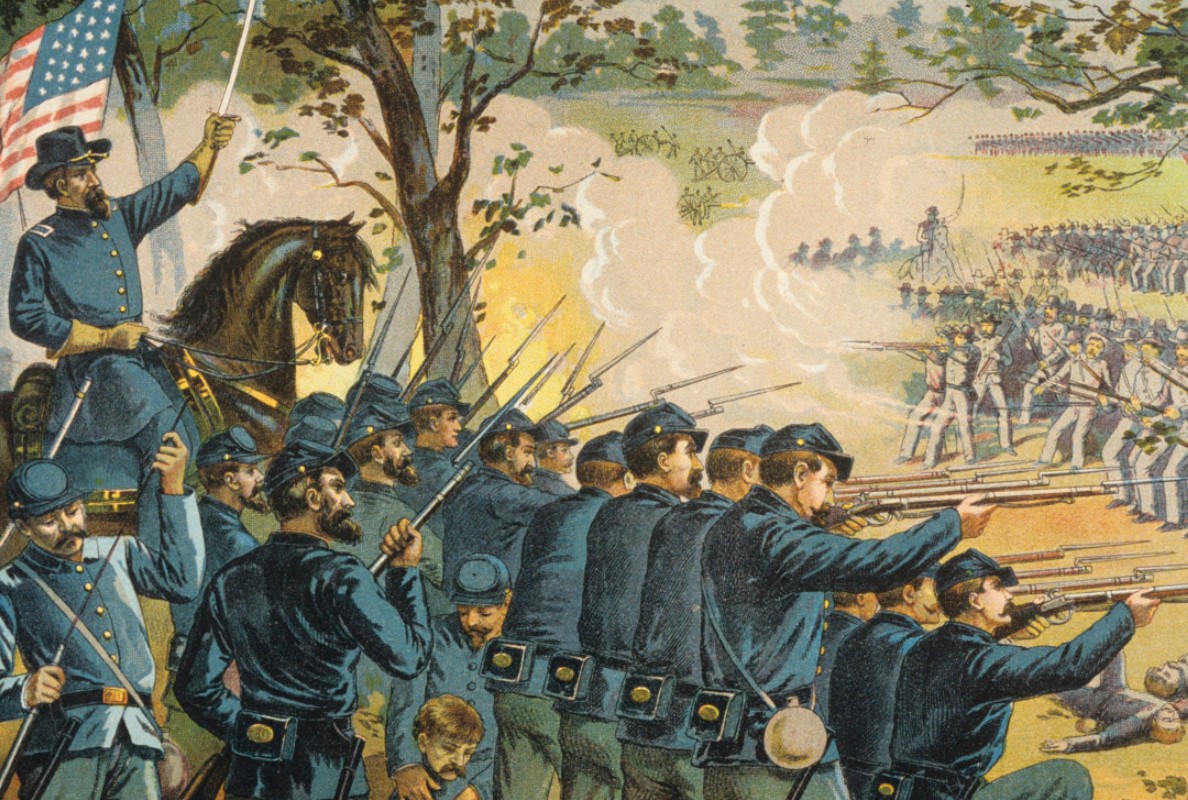 Louisiana was also strategically important as a conduit for such military supplies as munitions, foodstuffs, clothing and livestock. Goods from Mexico and Texas flowed eastward and northward along Louisiana railroads and rivers into other Confederate states.