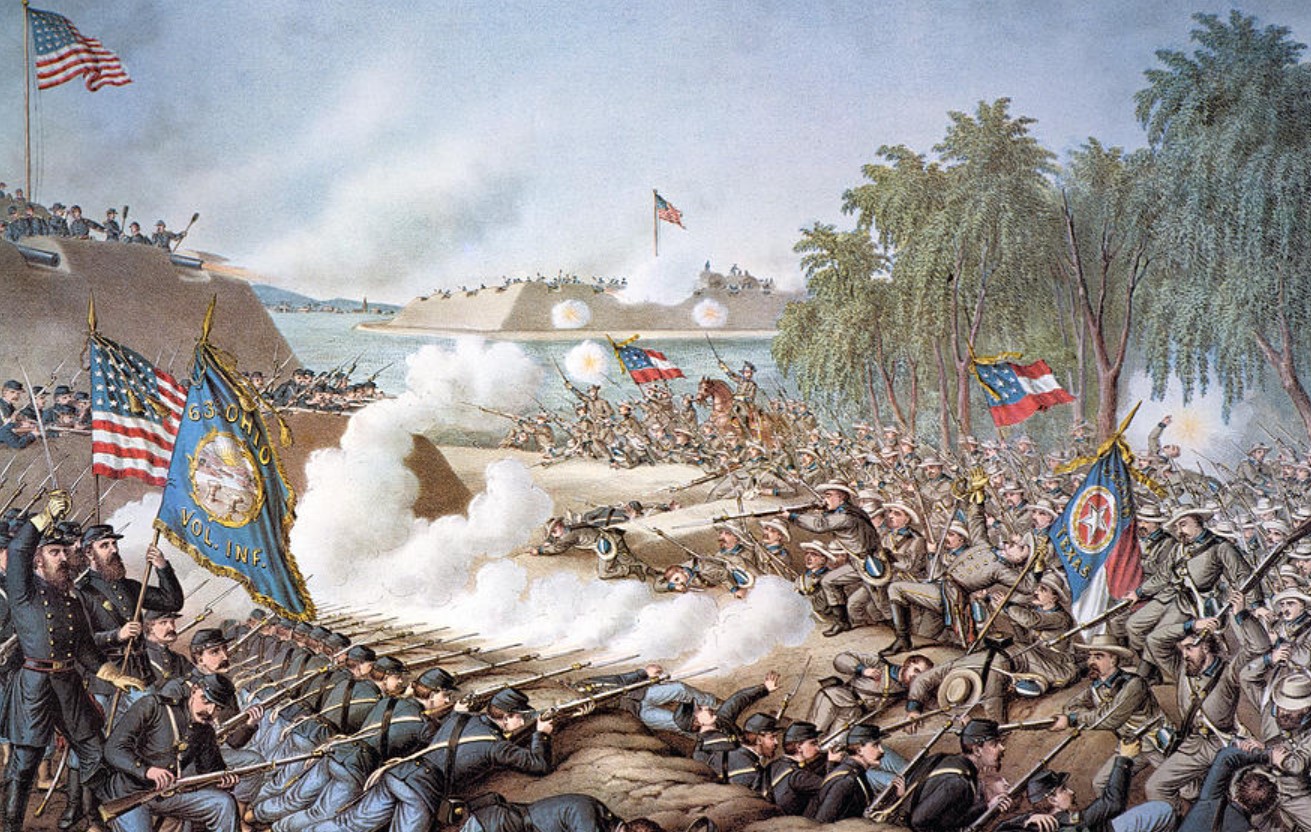 Corinth Located at the junction of two critically important railroads, the Memphis and Charleston and the Mobile and Ohio, Corinth was a military prize from the early days of the war. The Union campaign in early April 1862 that was halted momentarily by the Battle of Shiloh (at Pittsburg Landing) was aimed at Corinth. Following … Read more