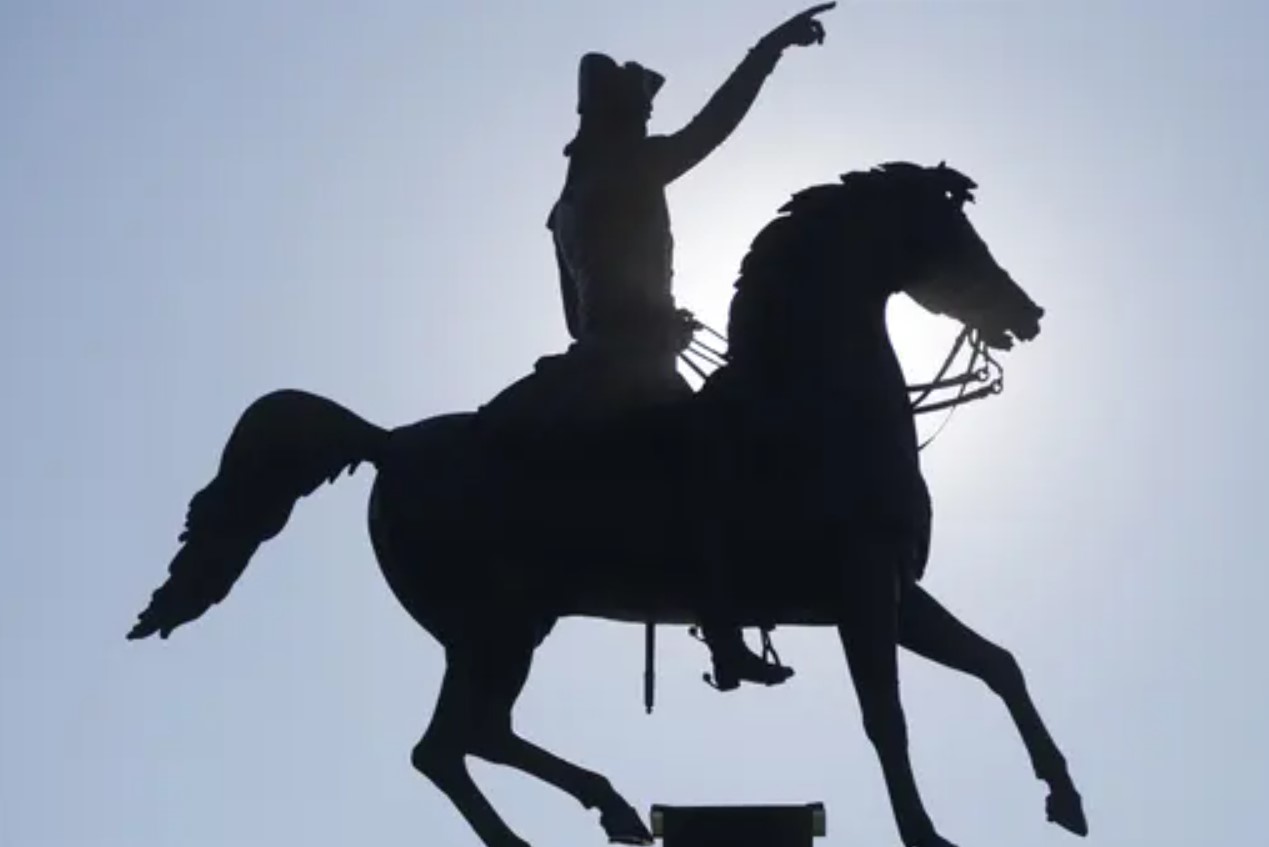 From the first big battle at Manassas/Bull Run in 1861 to the surrender of Lee’s army at Appomattox in 1865, Virginia stayed in the headlines throughout the Civil War.

More than 2,000 “military events” were recorded in Virginia during the war, more than any other state. No part of the state escaped, with battles fought deep in the mountains to the Atlantic coast.