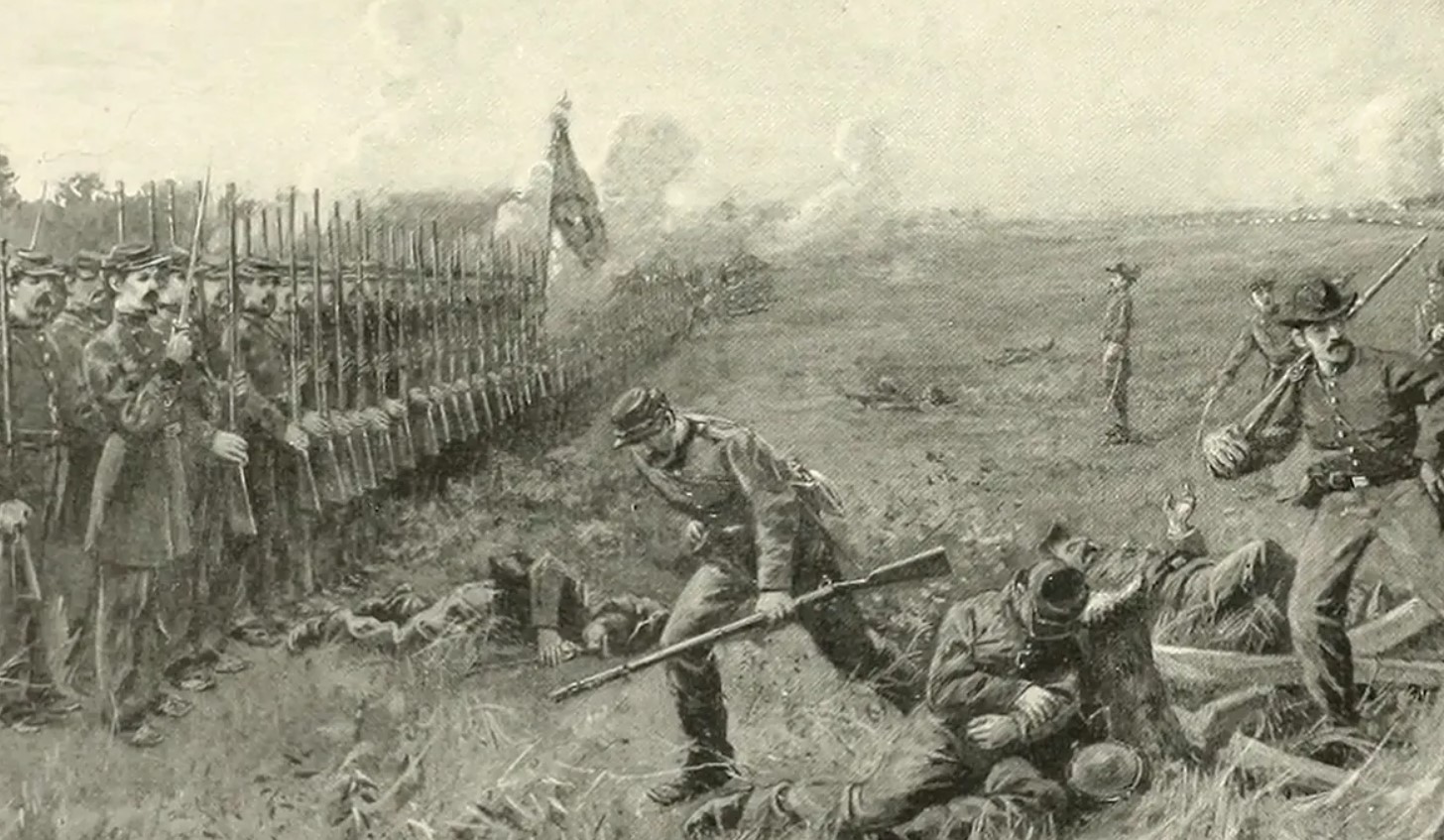 Cross the Potomac River with Robert E. Lee. Discover the “Lost Orders” with McClellan and fight the battles of South Mountain as you follow the roads the soldiers used during the 1862 Antietam Campaign.

Trace the route of John Wilkes Booth’s escape route through southern Maryland after he shot Abraham Lincoln. Ride with Confederate Jubal Early as he marched toward Washington in 1864. Have a look at a prisoner-of-war camp at Point Lookout.

Here’s everything you need to plan your Civil War travel: