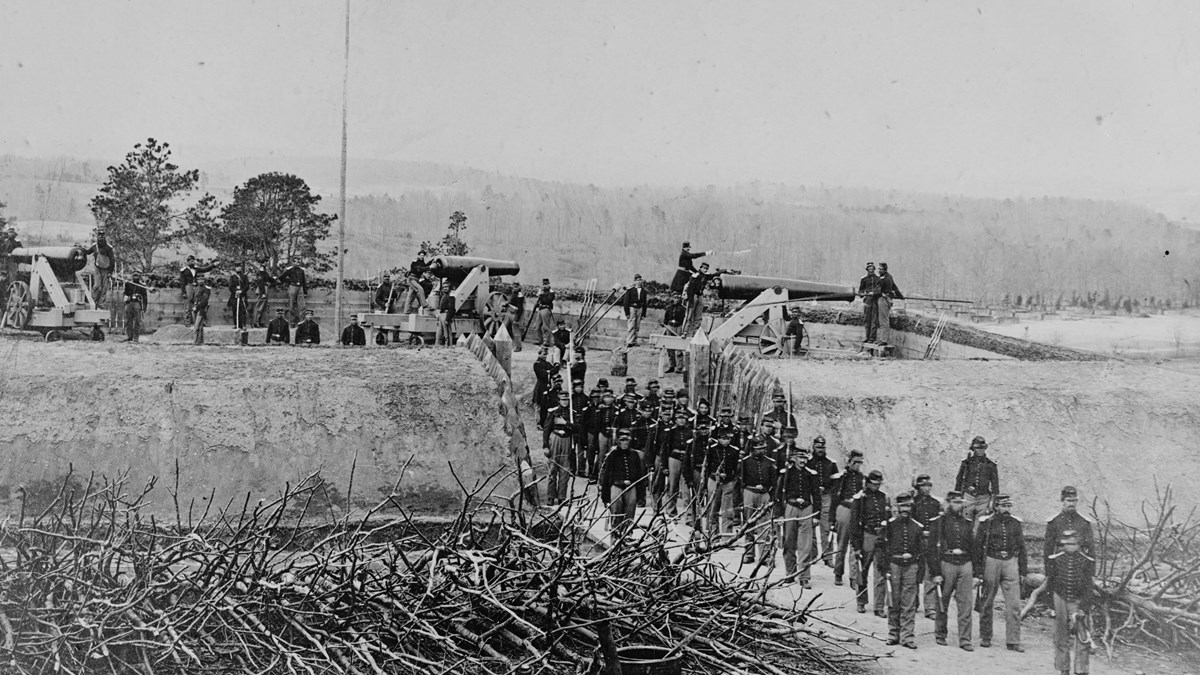 Another option for touring sites associated with the various Valley campaigns is to use U.S. Route 250 east and west. The road west of Staunton roughly parallels the old Staunton-to-Parkersburg Turnpike. This route will take you, sometimes on the original road, from rolling landscapes in the Valley into beautiful and nearly unspoiled areas in the Allegheny Mountains. The following tour takes Route 250 west from Waynesboro. Call the local visitor centers in this section for a free, full-color Civil War map outlining the route west to the mountains.

Confederate forces in position on the mountain were able to fend off attacks made by Union forces attacking from the town. The Southern victory gave Stonewall Jackson his first Valley Campaign victory. A Trails sign describing the battle is located in the town, just across the Bullpasture River on the south side of the road.

The Highland Heritage Center features a Shenandoah Valley Battlefields Orientation Center with film and panel displays about the battle. The center is open Thursday-Saturday 11 am-4 pm and Sunday 1-4 pm (March-October). Call 540-396-4478 for additional hours.