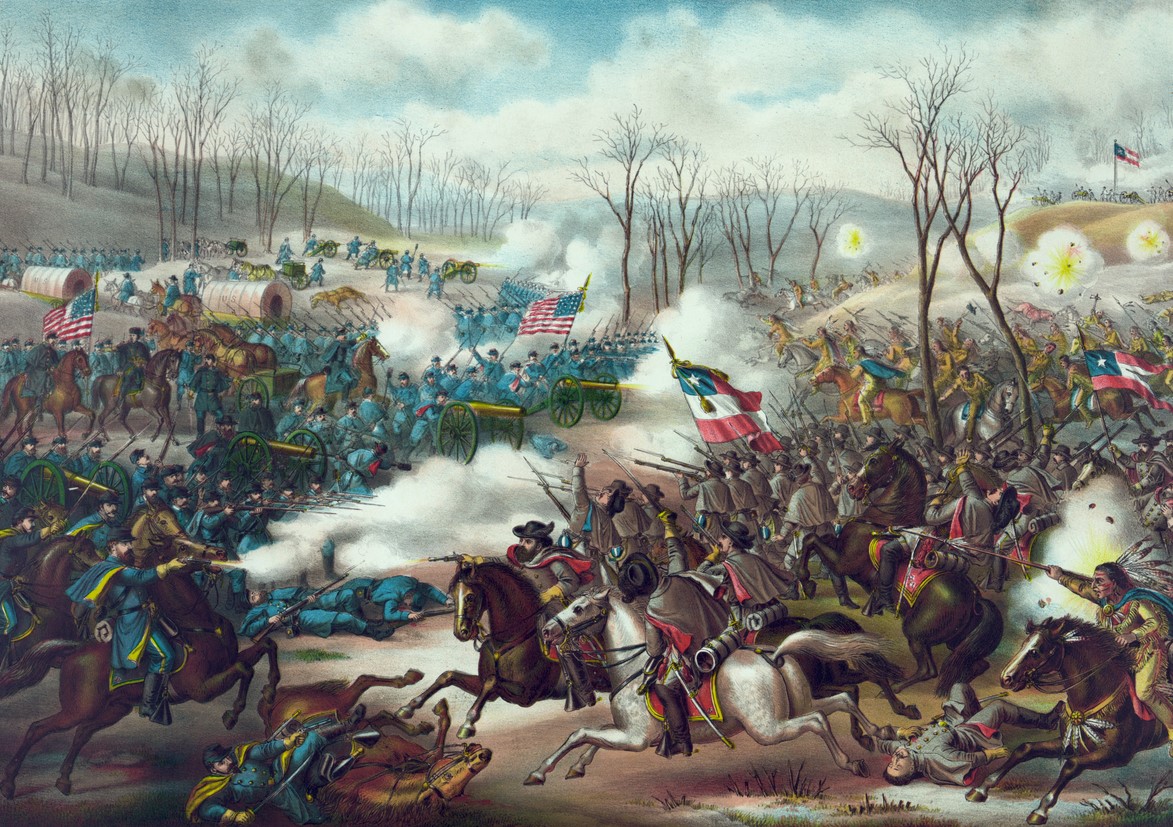 After casting their lot with the Confederacy in 1861, the people of Arkansas were introduced to war early as the fight for Missouri spilled over their northern border. The Battle of Pea Ridge in March 1862 pretty much settled the Missouri military question in the Union’s favor and put the rest of Arkansas in play.

The state’s rivers — the Arkansas and the Mississippi — later became the focus as combined army-navy Federal forces took Arkansas Post, and Union operations against Vicksburg were boosted with the Union occupation of Helena.

The state capital at Little Rock fell in September 1863, forcing the Confederate government of Arkansas to reorganize in Washington. Union forces based in Little Rock attempted to march farther south in the state, participating in the ill-fated Red River Campaign, but were ultimately unable to hold on there.

More than 750 military actions were recorded in Arkansas during the war. Many of the state’s parks are devoted to preserving some of the most important ones. 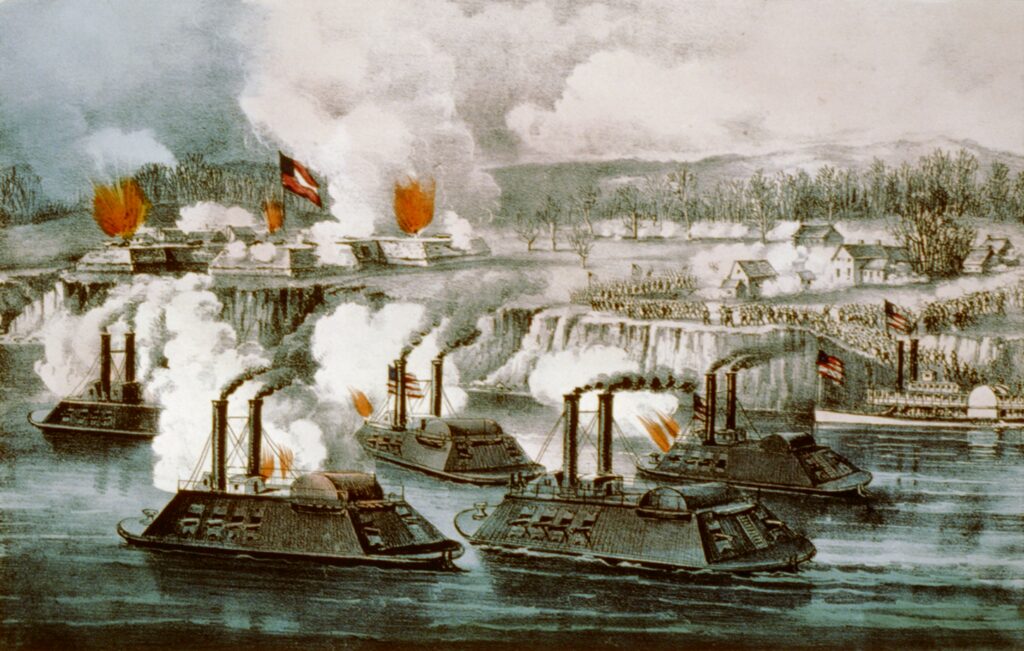