“I think to lose Kentucky is nearly the same as to lose the whole game.” — Abraham Lincoln

Being the birthplace of both Abraham Lincoln and Jefferson Davis, Kentucky seemed destined to occupy a strange and dangerous place in the Civil War.

Both sides treated Kentucky with kid gloves after the shots were fired at Fort Sumter in April 1861. With a pro-Confederate governor and a pro-Union legislature, Kentucky tried to remain neutral. But both sides opened recruiting stations in the state and tensions steadily grew among the state’s sharply divided population.

Kentucky’s tenuous hold on neutrality dissolved in early September 1861 when Confederate forces occupied Columbus on the Mississippi River. Union troops followed suit, taking Paducah. On the other side of the state Confederate military under Gen. Felix Zollicoffer moved to control the state’s mountain region. 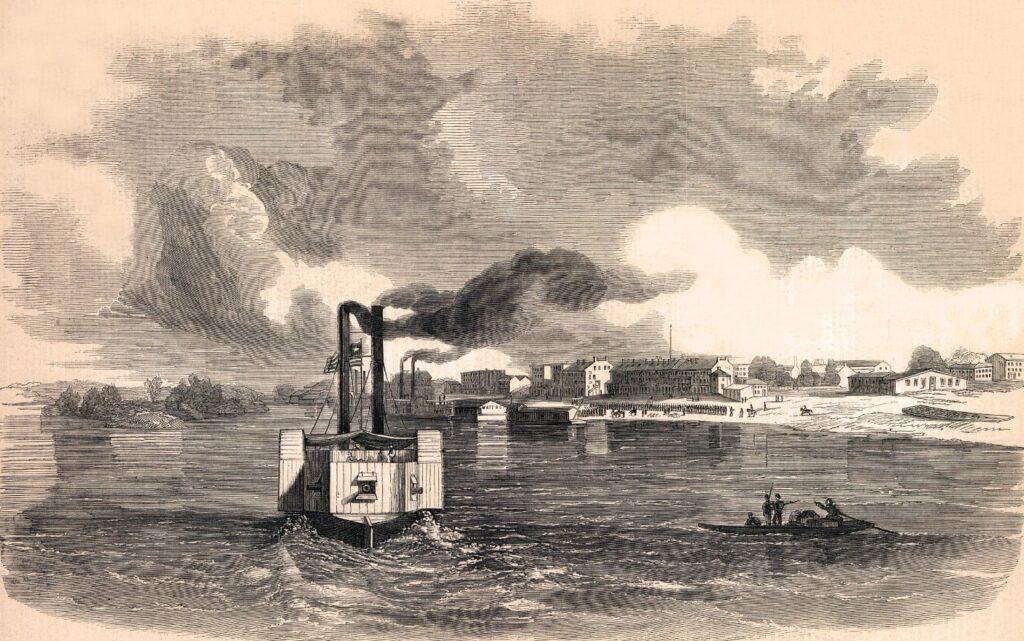 But Confederate operations suffered major setbacks early in 1862. The fall of Forts Henry and Donelson opened up the Cumberland River to Union activity and forced the Confederates to withdraw from Columbus to Bowling Green; and Zollicoffer was defeated (and killed) at the Battle of Mill Springs. Most of the state was now under Union military and political control.

During the fall of 1862 a Confederate offensive led by Gens. Braxton Bragg and Kirby Smith attempted to revive Southern fortunes in the state. This Confederate “invasion” was turned back after Bragg’s bloody defeat at Perryville.

Hostility toward the Union cause remained strong following Perryville, and small-scale military action continued. Confederate cavalry led by Gens. N.B. Forrest and John Hunt Morgan made frequent raids in and through the state.