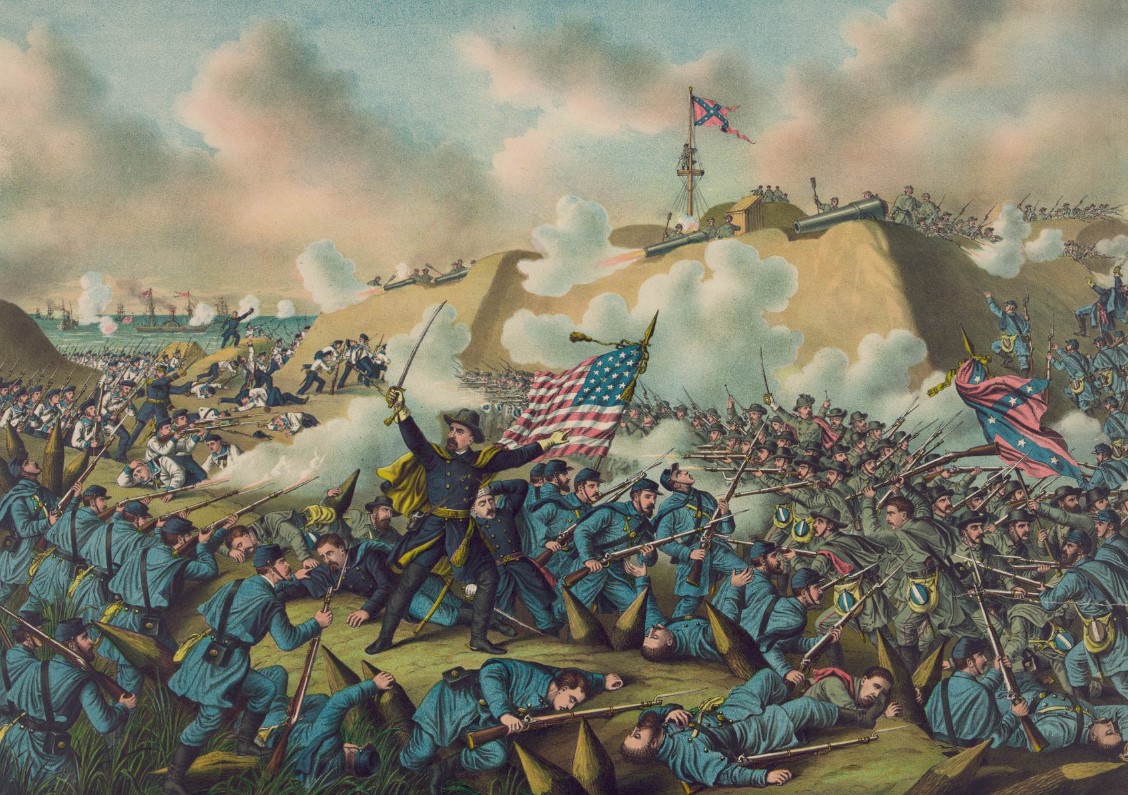 Union forces under Gen. William Rosecrans marched toward Murfreesboro Dec. 26, 1862, from their camps in Nashville. Confederates under Gen. Braxon Bragg occupied the town in force, protecting Middle Tennessee and the approach to Chattanooga. The battle began badly for the Union army as a flank attack on the last day of 1862 nearly swept them from the field. Rosecrans recovered, fended off attacks Jan. 2 and prepared to take the offensive with reinforcements arriving. Bragg, his army worn out and bloodied, evacuated Murfreesboro Jan. 3. After the battle Union forces consolidated their position in the city, creating a fortified position and a critical supply station for operations south.

One of the finest plantations in the area, Oaklands was a busy place in 1862, hosting a Union camp in June, serving as the surrender site to Confederate Gen. N.B. Forrest after his cavalry captured the town in July and hosting Confederate President Jefferson Davis in December.
The restored home is open to visitors Tuesday-Saturday 10 am–4 pm; Sunday 1–4 pm. $7/adult. Civil War Trails sign.

The Heritage Center of Murfreesboro and Rutherford County

Civil War exhibit, “The Time that Changed Everything: Murfreesboro’s Civil War Era,” tells the story of the town square during wartime and Federal occupation of the city. Walking tours available. Open 9 am–4 pm Monday–Friday. Free.

A film and museum highlight the life and death of Confederate hero Sam Davis. His nine-room circa 1820 home is open for tours. Davis was hanged Nov. 27, 1863, after he refused to reveal the source of information he was carrying to Confederate authorities. See also the Sam Davis Trail (link).
Open June-August Monday-Saturday 9 am-5 pm; Sunday 1–5 pm. Shorter hours other times. $8.50/adult. Civil War Trails sign.

The following sites are interpreted with Civil War Trails signs:

On July 16, 1862, Confederate Col. Nathan Bedford Forrest led his cavalry into Murfreesboro successfully attacking three different Federal detachments. Union sharpshooters in the courthouse here held out until Forrest’s men set fire to the first floor. The raid netted the Confederates more than 1,000 prisoners. Forrest’s reputation for surprise and daring was established with this raid.

The Confederate section of this cemetery was established in 1890 followed by the reburial of the dead from across the county the next year. Among those buried here is Robert James Campbell Gailbreath who died of wounds suffered at the Battle of Stone’s River.

Following the battle of Stones River, Union soldiers and freed slaves built this huge structure, the largest earthen fort ever built in North America to protect the vital rail and road supply lines here. The large garrison at the fort caused resentment in the town as the soldiers used up much of the available fuel and food.

Confederate Gen. John C. Breckinridge launched a desperate attack here against Union infantry on top of the hill in the bloody finale of the Battle of Stones River. After initial success Jan 2, 1863, the Confederate attack was halted by Union artillery and infantry, then turned back. Breckinridge lost 1,800 men during the ill-fated event, concluding the battle of Stones River.

Jobe was a member of the Coleman Scouts, a Confederate cavalry and spy network, operating behind enemy lines. On Aug. 29, 1864, Jobe was hiding in a cornfield when he was captured by a Union patrol. Jobe destroyed the papers he was carrying but would not divulge the information to his captors, who tortured and eventually killed him.

Patterson was a spy working with Coleman’s Scouts, a local Confederate spy network and cavalry unit. She was among the last to see neighbor and fellow spy Sam Davis before he was captured and killed in November 1863.