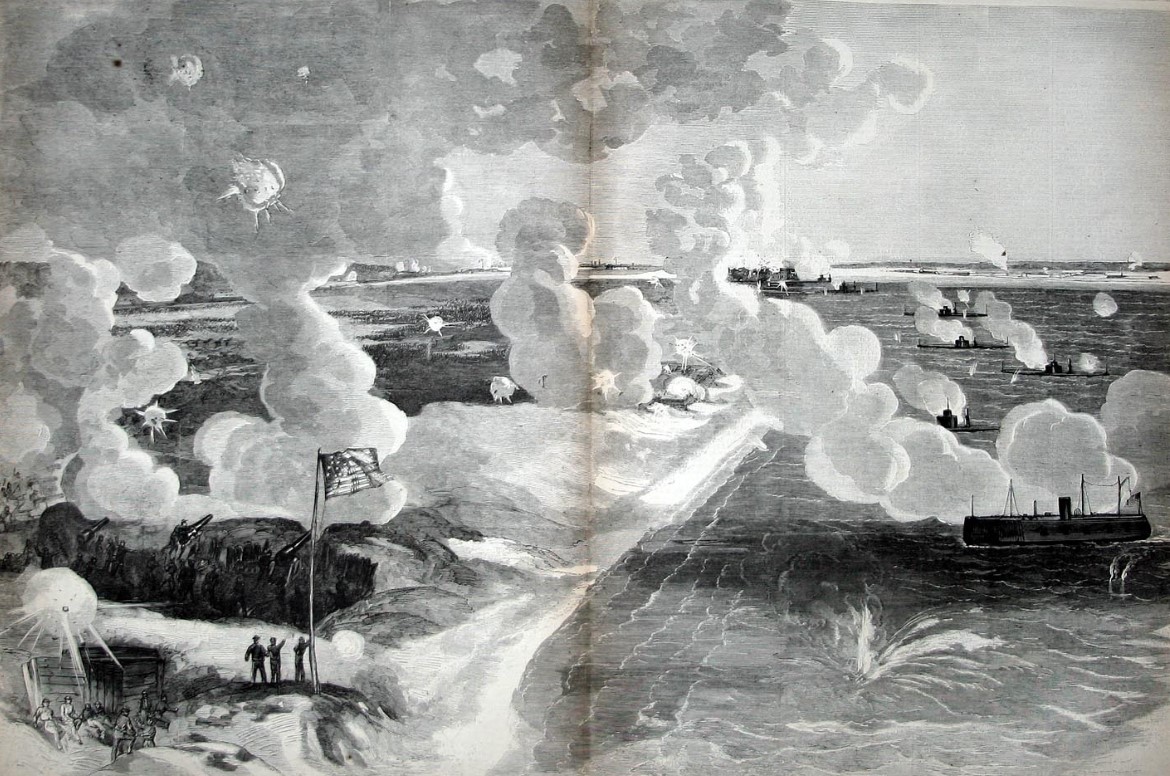 After months of fighting in the late spring of 1864, Union forces backed Robert E. Lee’s Confederate army into defensive lines around Petersburg. For more than nine months the city endured a siege. The Petersburg National Battlefield maintains several park units to help tell the story.

This 2,659-acre park encompasses landmarks associated with 9.5 months of fighting for this strategic railroad town. Initial Union attacks against the city’s defenses were turned back in June 1864 and the armies settled into siege warfare, punctuated by intense fighting. Supplied from nearby City Point (now in Hopewell), the Union army finally flanked Lee’s Confederates at Five Forks on April 1, 1865, forcing the Southern army to leave the city the next day. The surrender at Appomattox was a week away.

Fort Stedman, site of Lee’s last great offensive to break the siege. His attacks there March 25, 1865, were unsuccessful. Remains of “The Crater,” famed site of a Union attempt to break the lines here with the use of four tons of gunpowder at the end of a mine, are still visible. The explosion July 30, 1864. tore a gap but failed to lead to Northern success.

Exhibits in the Appomattox Manor visitor center help tell the story of the vast Union supply depot and hospital at the confluence of the James and Appomattox rivers. Walking tour of the area is available. 804-458-9504.

Siege Line Tour covers a series of battlefields and fortifications constructed during the siege. The tour traces the evolution of events and covers several battlefields as the Union and Confederate lines lengthened. Poplar Grove Cemetery is located on the tour route. It’s open during the summer Friday–Sunday 9 am–5 pm. Tour includes Fort Gregg, which fell during the last Federal push April 2, 1865.

This strategic crossroads was the anchor of the Confederate line until April 1, 1865, when it was attacked successfully by Union forces under Gen. Philip Sheridan and others. The Confederate loss here opened the door to the last supply line leading into the city, the South Side Railroad. A visitor contact station is open daily 9 am–5 pm. Free.

Pamplin Park is open 9 am–5 pm Friday–Sunday. Hours change seasonally; call for hours at other times. Admission is $12/adult.
The museum features seven galleries exploring the life of the common soldier in camp, on the march and in battle. Other park features include a restored 1812 plantation house, a “field quarter” with excellent slavery interpretation, and a walking tour following the course of a Federal attack on the site that overwhelmed Confederate defenders. 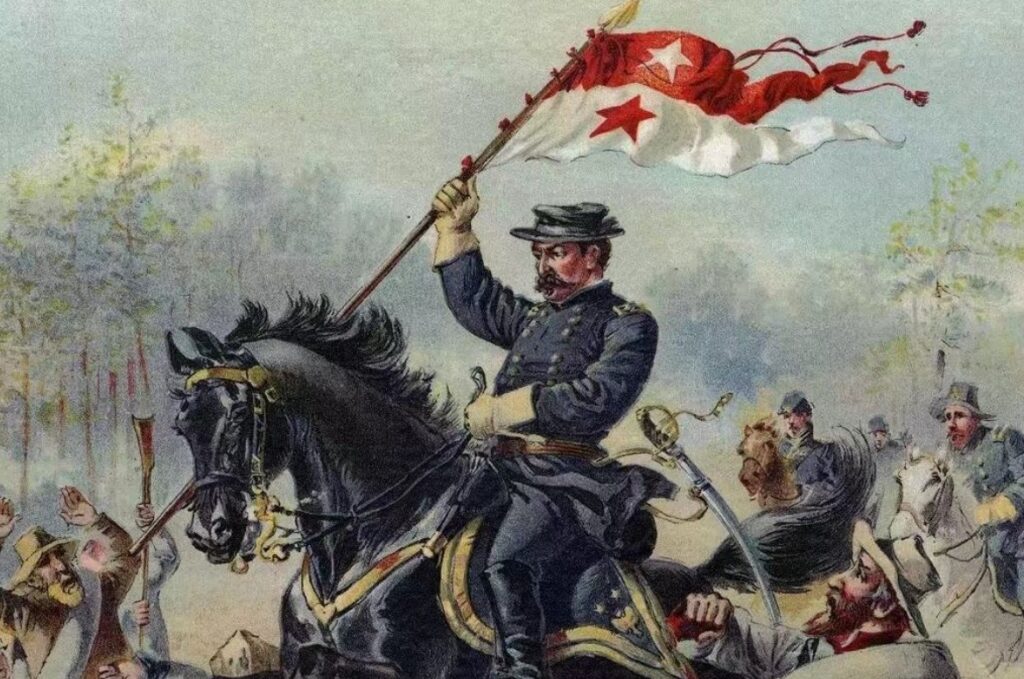 This 1823 mansion is said to be haunted (at least once a year) by Confederate troops. Restrooms. Shop. House tours. Open 10 am–5 pm daily. $5 adults.

Confederate sentimentality enshrined in Tiffany stained glass windows in this 1735 church. Special Confederate burial section in the cemetery. This spot was the objective of the Union attack, never reached, during the battle of “The Crater.” Part of the Petersburg museum system. Shop, restrooms and guided tours available in the interpretive center. Open 10 am–5 pm daily. $5 adults. Trails sign.

This interpreted 2-mile trail follows the course of the final attack against Confederate Petersburg April 2. 1865. Signs along the way also detail earlier action in the area and life in the picket lines. From the Union earthworks here, the path continues into the Confederate lines, now in Pamplin Historical Park.

A series of Civil War Trails signs along a walking trail highlight a series of field fortifications constructed by Confederates in the fall of 1864. The earthworks were built to protect Robert E. Lee’s supply line along the Boydton Plank Road. The Confederates fought off a Union attack here Oct 27, 1864, and left this site for an attack Feb 5, 1865, during the Battle of Hatcher’s Run.

This historic railroad station, located near the city visitor center, is the beginning of Virginia Civil War Trails’ Lee’s Retreat tour and the end of the 1864 Overland Campaign. Both radio stop and Lee vs. Grant interpretive sign here. Stop at the Petersburg visitor center for information about both driving tours.

One of a series of Union fortifications. This one built June 1864. Trails sign.

This Union fort was built shortly after fighting to capture one of the most important Confederate lifelines to Petersburg, the Weldon Railroad. The fort was built in August-September 1864 after the eventual capture of the railroad and represented the continuing Union movement to encircle the city.

Sign marks the point where a Union cavalry assault against Petersburg was stopped by Confederate cavalry, artillery and a collection of city residents led by James Dearing.

Confederates began building the Dimmock Line in 1862 and extended it east and south of Petersburg through 1864. This is the site of Batteries 35-37 on that line. They probably played a part during the Federal attack on the Petersburg defenses April 2, 1865.