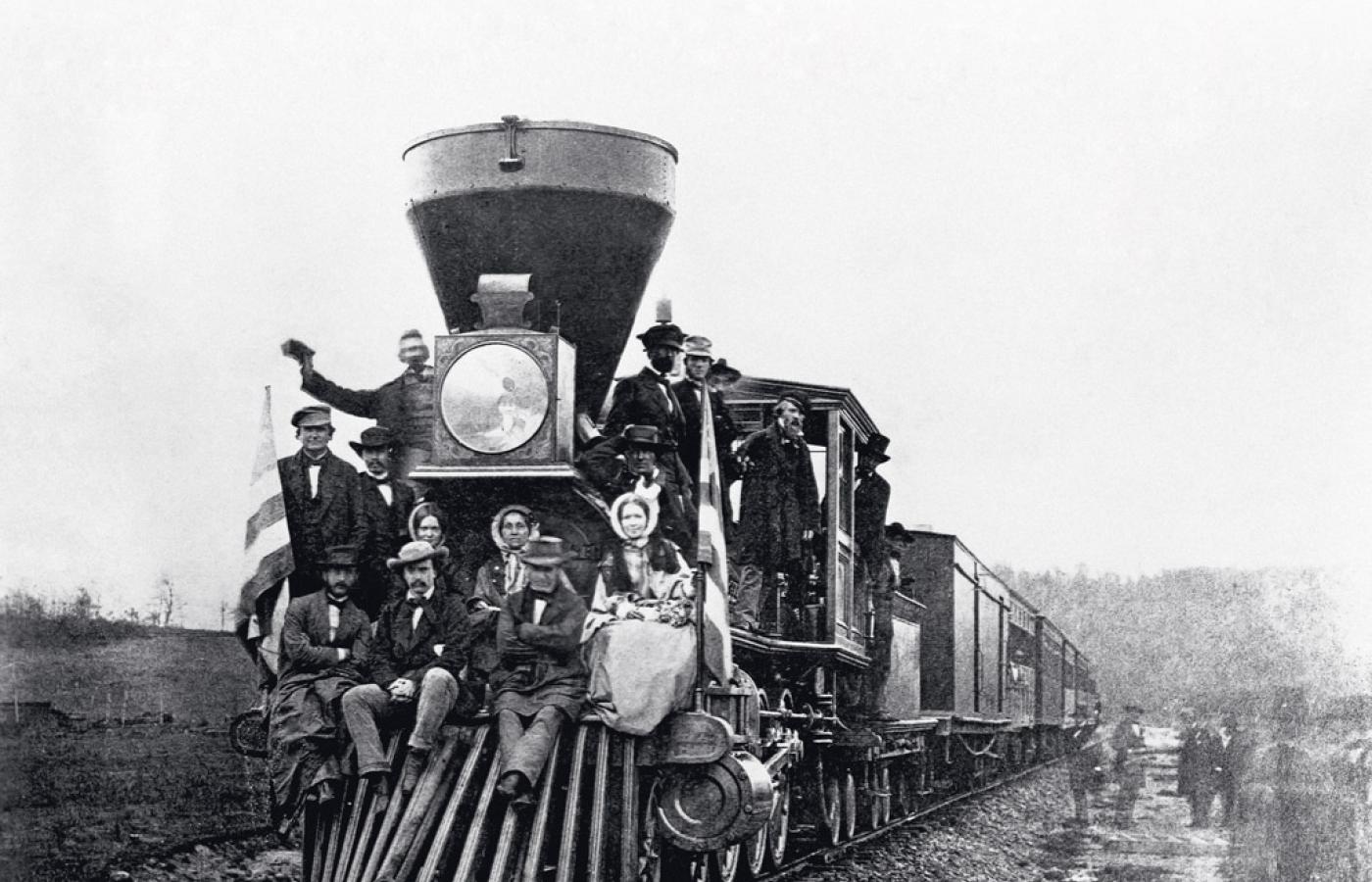 Early on the rainy morning of April 12, 1862, conductor William Fuller and the “General” chugged out of the Marietta station headed north toward Chattanooga on the single-track Western and Atlantic Railroad (W&A). Aboard the train that day were 20 young men on a special mission.

These men, headed by civilian spy James Andrews, planned to hijack the train and tear up the W&A, burn bridges and cause general mayhem along the line to Chattanooga. If successful, the raiders would paralyze the Confederate supply and transportation system for hundreds of miles behind the Southern lines, allowing a planned Union offensive toward Chattanooga to succeed.

Shortly after leaving Marietta, The “General” with the raiders aboard stopped for breakfast at Big Shanty (now Kennesaw). With everyone off the train, Andrews’ men struck. As the startled passengers watched, the “General” and its new crew steamed from the station and into Civil War and popular history.

The raiders stopped north of Big Shanty to tear up some track and cut the telegraph wires, then continued through Acworth and Allatoona, tore up more track and headed toward Kingston.

Almost as soon as the “General” and its new Union crew left Big Shanty, the chase began.

Conductor William Fuller, took off after his train, first on foot, then on a platform car, which he carried around the torn track. Fuller and other pursuers then boarded an ancient locomotive discovered at an ironworks and followed in the “General’s” wake.

Congestion at Kingston delayed the conspirators for more than an hour, allowing the pursuers to catch up. Only a few minutes behind Andrews now, Fuller commandeered another engine and continued north.

Andrews and his crew endured another short delay in Adairsville, passing the southbound locomotive “Texas” there. South of Adairsville, Fuller and the pursuers were stopped again by torn-up track. Setting out on foot, they soon encountered the “Texas.” Told of the theft, the “Texas’” engineer put his train in reverse and joined the chase.

Andrews realized his pursuers were close. He and his crew attempted to tear up more track and create other obstructions, but Fuller and the “Texas” overcame every obstacle and continued the chase. Both trains sped north toward the Oostanaula River near Resaca where the raiders attempted to destroy the bridge by leaving a burning boxcar on it.

The “Texas” pushed the car off the bridge before the fire took hold and the the hot pursuit continued. As the chase sped through Dalton, then Tunnel Hill, the trains were within sight of each other.

By now, Confederate troops up the line had been notified of the theft.

Unable to stop to obtain wood and water, the “General” began to slow and Andrews decided to abandon the train about two miles north of Ringgold. Andrews and his raiders were captured within 12 hours. Eventually Andrews and seven of the raiders were hanged in Atlanta. Others managed to escape or were exchanged.

A memorial to the raiders was unveiled Memorial Day 1891 in the Chattanooga National Cemetery.

A great place to begin is where the raid started, at Kennesaw (formerly Big Shanty). The Southern Museum of Civil War and Locomotive History stands near the tracks where the chase began and the museum’s star exhibit is the “General” itself. Much more on the chase and the raiders displayed in exhibits there. The other train involved in the chase, the “Texas” is preserved in the Atlanta Cyclorama.